COVID Update: We are open!

History of the Sheldon Jackson Museum 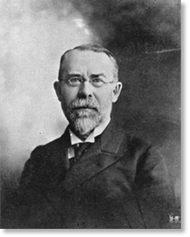 If there were a museum for museums, the Sheldon Jackson Museum in Sitka would be part of the collection. It is the oldest museum in Alaska and is located in the first concrete building in the state. Construction began in 1895 and it has been occupied since 1897. The building was placed on the National Historical Register in 1972.

While the building may be as old as some of the items in its collection, its exhibits reflect recent renovation and a dedication to professional museum standards. The Museum's collection has been called a jewel in the crown of Alaska ethnographic collections.